Virtual Reality – The Past, Present and Future

“Today’s virtual reality technologies build upon ideas that date back to the 1800s, almost to the very beginning of practical photography. In 1838, the first stereoscope was invented, using twin mirrors to project a single image. That eventually developed into the View-Master, patented in 1939 and still produced today”. (The Franklin Institute).

The Virtual Reality that we know today was first conceptualised in the science fiction literature being produced around the 1930’s. In a story written by sf author Stanley G. Weinbaum (Pygmalion’s Spectacles), he floats the idea of a pair of goggles that let the wearer experience a fictional world through holographics, smell, taste and touch. This is often cited as the first comprehensive and specific fictional model for virtual reality. The experience Weinbaum describes is uncannily like the emerging experience of virtual reality, making him like all the very best sf writers – a true visionary.

In the mid 1950s cinematographer Morton Heilig developed the Sensorama (patented 1962) which was an arcade-style theatre cabinet that would stimulate all the senses, not just sight and sound. It featured stereo speakers, a stereoscopic 3D display, fans, smell generators and a vibrating chair. The Sensorama was intended to fully immerse the individual in the film. 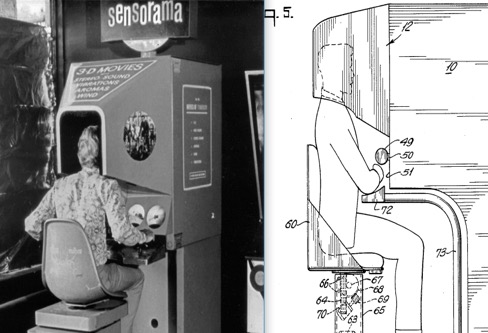 Morton Heilig’s next invention was the Telesphere Mask (patented 1960) and was the first example of a head-mounted display (HMD), albeit for the non-interactive film medium without any motion tracking. The headset provided stereoscopic 3D and wide vision with stereo sound.

In 1961, two Philco Corporation engineers (Comeau & Bryan) developed the first precursor to the HMD as we know it today – the Headsight. It incorporated a video screen for each eye and a magnetic motion tracking system, which was linked to a closed circuit camera. The Headsight was not actually developed for virtual reality applications (the term didn’t exist then), but to allow for immersive remote viewing of dangerous situations by the military. 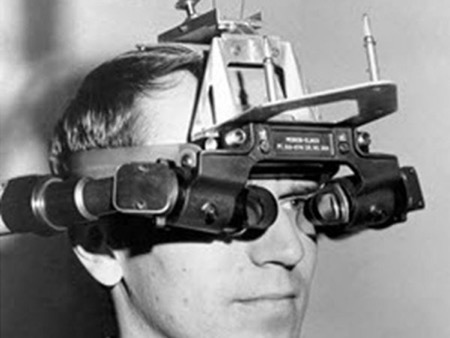 Even after all of this development in virtual reality, there still wasn’t an all-encompassing term to describe the field. This all changed in 1987 when Jaron Lanier, founder of the visual programming lab (VPL), coined (or according to some popularised) the term “virtual reality”.

The research area now had a name. Through his company VPL Research, Jaron developed a range of virtual reality gear including the Dataglove (along with Tom Zimmerman) and the iPhone head mounted display. They were the first company to sell Virtual Reality goggles.

We then began to see virtual reality devices to which the public had access, although household ownership of cutting edge virtual reality was still far out of reach. The Virtuality Group launched a range of arcade games and machines. Players would wear a set of VR goggles and play on gaming machines with real-time (less than 50ms latency) immersive stereoscopic 3D visuals. Some units were also networked together for a multi-player gaming experience.

Sega announced the Sega VR headset for the Sega Genesis console in 1993 at the Consumer Electronics Show in 1993. The wrap-around prototype glasses had head tracking, stereo sound and LCD screens in the visor. Sega fully intended to release the product at a price point of about $200 at the time, or about $322 in 2015 money. However, technical development difficulties meant that the device would forever remain in the prototype phase despite having developed 4 games for this product. This was a huge flop for Sega. 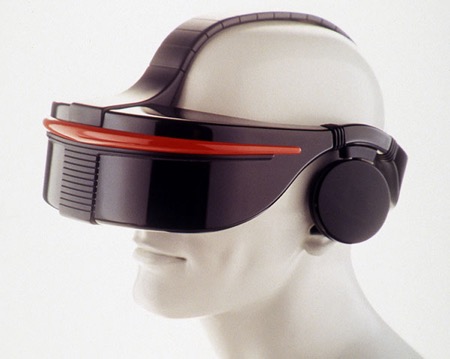 Jump forward to 2010, 18-year-old entrepreneur Palmer Luckey created the first prototype of the Oculus Rift. Boasting a 90-degree field of view that hadn’t been seen previously in a consumer device, it raised $2.4 million on Kickstarter a couple years later, before the company was purchased by Facebook for $2 billion in 2014.

Since 2016 there have been at least 230 companies developing VR-related products. Facebook has 400 employees focused on VR development; Google, Apple, Amazon, Microsoft, Sony and Samsung all had dedicated AR and VR groups. Dynamic binaural audio was common to most headsets released that year. 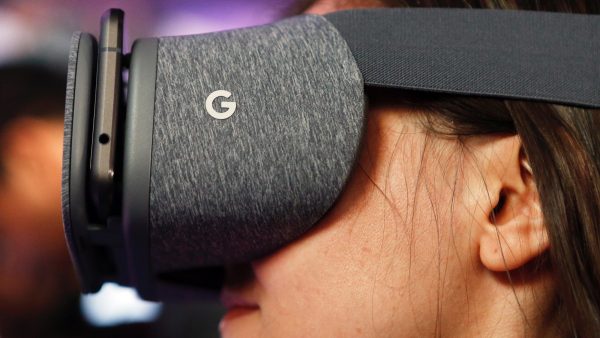 With plenty of marketplace competition, the addition of various innovative controllers for allowing interaction with the virtual world, and a wide range of intriguing use-cases for the technology, it seems that virtual reality’s time may finally have come at last.

Virtual Reality isn’t just for gaming and people are now thinking of applications of Virtual Reality beyond gaming, and thus bringing VR to the fore in every field from education to fashion to healthcare. As far-fetched as that might sound, VR has managed to grab eyeballs by being integrated into fashion shows — in the form of 3D projected models and 4D holograms glamming up the runway.

VR now allows for remote tours of museums for people unable to get to the building, and lets estate agents give potential buyers a look around a property without them having to leave the comfort of their own home.

VR enthusiasts are very optimistic about its future, one where the user isn’t isolated from their own surroundings. big, bulky headsets might be done away with to be replaced with technology that integrates a 3D virtual world with our own environment and surroundings, without any hindrance. Think how compulsive it can be to just look around the world on Google Maps. Then think of how much more immersive it would be to do the same through your own eyes.

Something that has been talked about with wide-eyed wonder is fully immersive VR movies. Think of 3D films, then think of actual, true 3D – a movie world you can explore at your own pace, looking at the action from different angles and paying attention to whatever you choose to. It’s theoretical at best right now, but the possibility is there. And it could change film-watching forever. 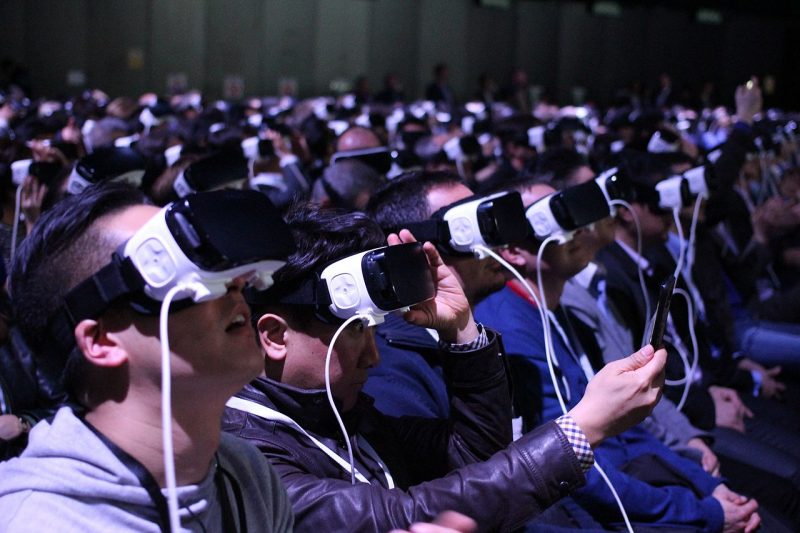 There are many people out there who, for whatever reason, aren’t capable of living a normal life. They deserve to be able to live, to explore, and to experience the wonder of the world (and beyond). VR could be an outlet for the disabled and otherwise housebound – a way to experience what the able-bodied often take for granted. And that would be a brilliant thing.

VR is just the tip of the iceberg that is “mediated reality” or “Mixed reality” technologies. MR is defined as the category of products that can manipulate a user’s perception of reality. In contrast to attention Oculus brought VR, Google X’s Glass project has been the harbinger of augmented reality (AR).

Like VR, AR is by no means a recent innovation. To the contrary, AR is already integrated into mass production and widely used, particularly in the transportation industry in the form of heads up display systems (HUDs).

got a project in mind?

Speak to us today to see how we can help.